Going on an adventure, discovering new horizons, or even to respond to interesting offers, many French farriers go abroad.

What are the good reasons for expatriation for a farrier? How do French farriers look abroad? What difficulties must be overcome?

Let’s meet Marc, who has taken the plunge!

Ekico : Marc, you are a French farrier established in Madrid. To begin with, what was your training?

Marc : After a technological baccalaureate, I became interested in farrier training. I wasn’t starting from scratch, I’m a rider (Galop 7) and I already had the basics of farriery. I started my apprenticeship with a classic BEPA Farriery then I continued on a BTM in 2012. I followed these trainings partly in Saint Hilaire du Harcouët and also at the military school of St Cyr Coetquidan. I have a particularly good memory of St Cyr because there were a hundred horses there. So I was able to do a lot of practice, a lot of forging. It allowed me to gain experience. Throughout my career I learned from different bosses like Yohann Jupin, who is now a teacher at the Laval school. Nicolas Castello, teacher at St Hilaire du Harcouët also followed me and taught me throughout my two years of BTM.

I traveled all over France in farriery competitions during my training. It was during these different experiences that I met a Frenchman who was working in Spain, who was looking for a farrier. So I left for a week’s trial there, and I liked it. So I headed to Spain to live and work with him! 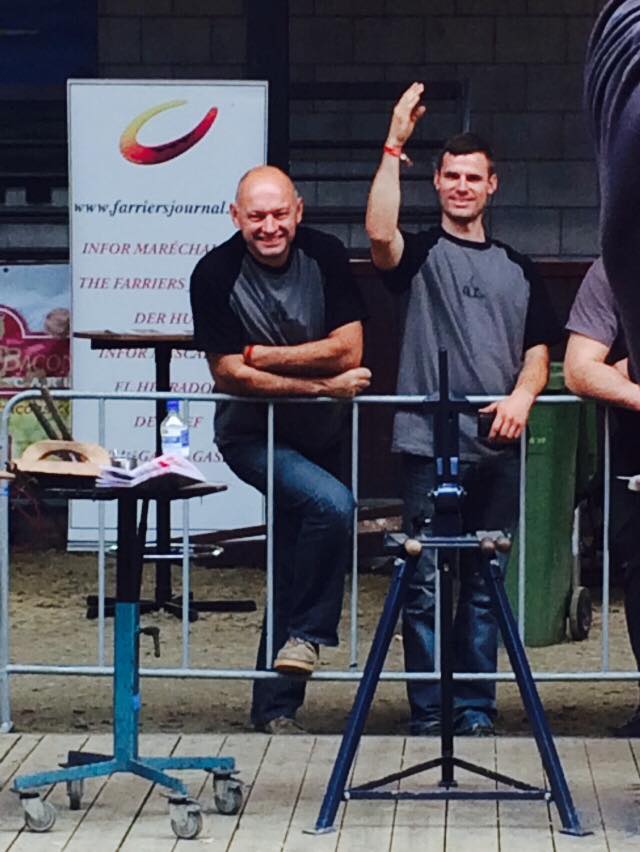 Ekico : Was there a particular reason for trying the adventure of expatriation?

Marc : No, that wasn’t part of my plans, but I was tempted to go on an adventure. In addition, Spain is not far away and it is easy to return to France if necessary. I did not encounter any particular difficulties, everything went very well.

I had the chance to meet Franck Billard, an excellent boss, very dedicated. He also built up a good following. This allowed me to easily fit into the mold and adapt perfectly. I have been an expatriate for ten years now, and I am really delighted with it.

Ekico: An enviable experience! For those who still doubt whether to take the step of expatriation. Would you have a little advice?

Do not hesitate to look elsewhere, discover other farriers, other working techniques. Even while learning, because you will learn from everyone. There is always something to learn, from the less good to the better. And there is no shame if this adventure does not work, others will then be up for grabs! 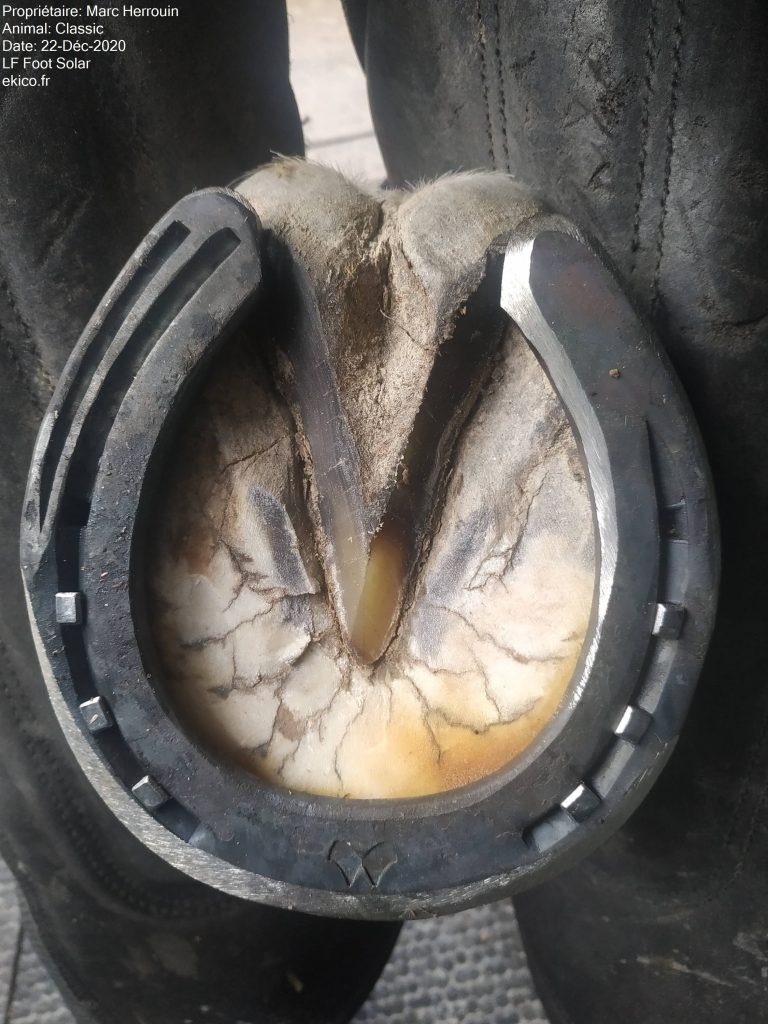 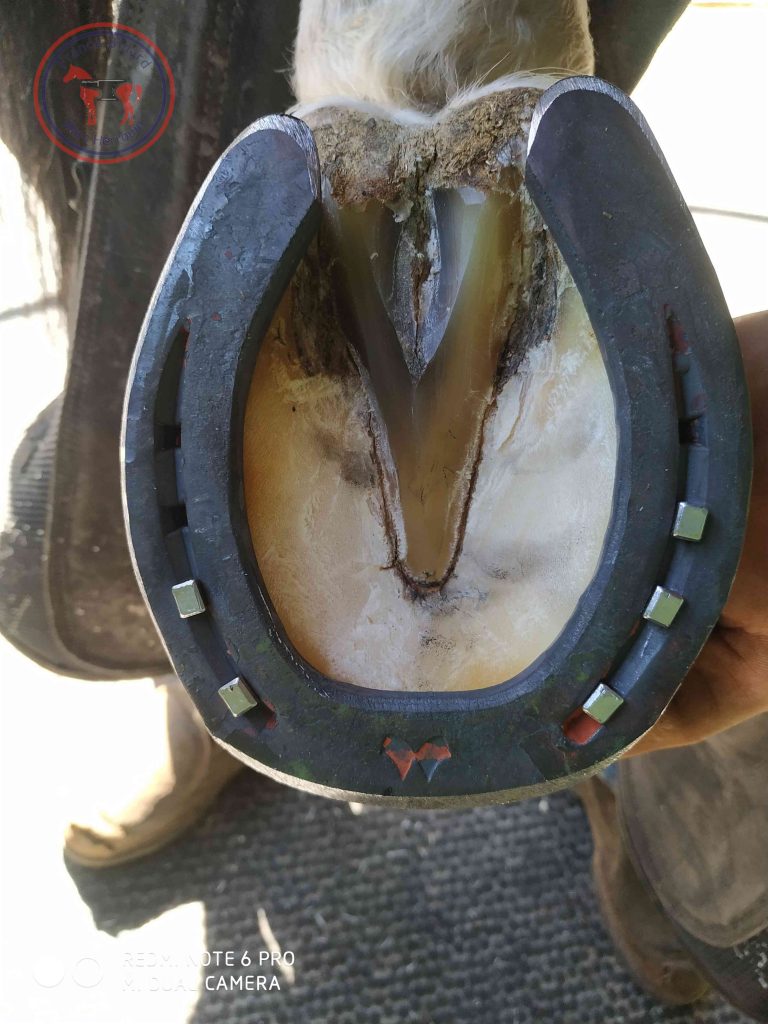 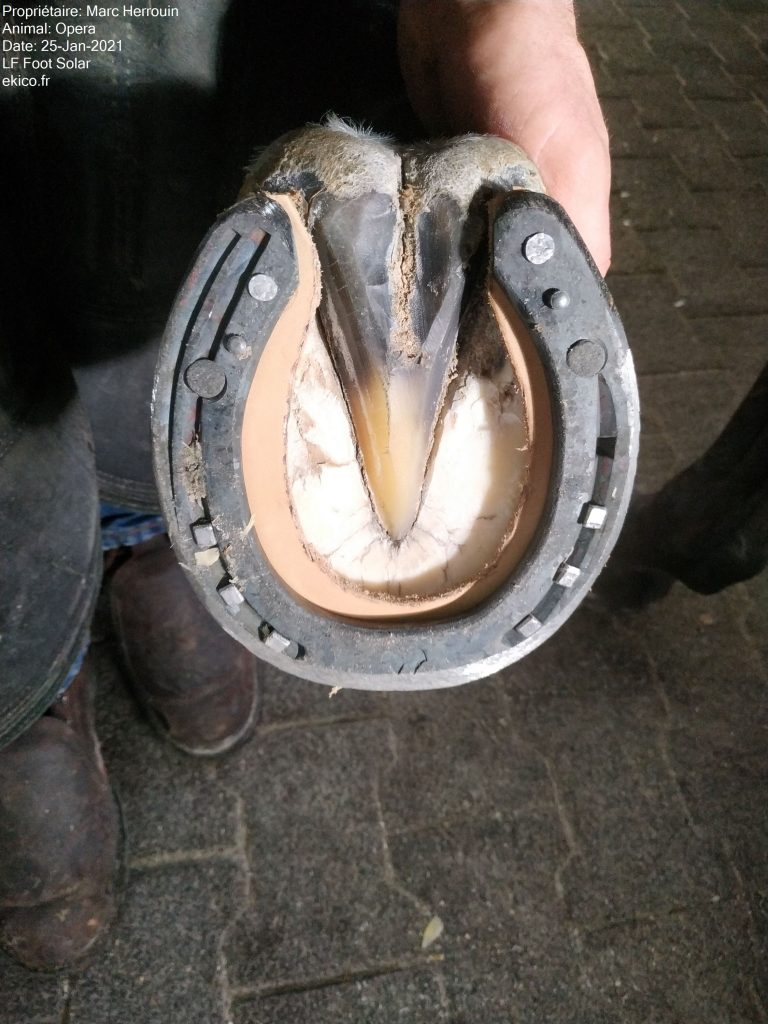 Ekico: Thank you for this message full of humility and openness Marc! But let's be a bit chauvinistic... Are the French farriers in Spain popular?

Marc : French farriers have a good reputation in Spain.
This is mainly due to the fact that there is no farriery school in Spain. The profession is not recognized by the government. It is therefore true that when we arrive with an experience of up to five years of farriery studies, a good experience in blacksmithing, anatomy and courses, the CV is quite good. We are quickly respected, even vis-à-vis the veterinarians. So yes, French farriery is renowned in Spain! Moreover, French farriers have been coming to work in Spain for several years now.

Ekico: So there are offers available in Spain? To good hearers! What is the thing you miss the most about France? And the one you miss the least?

Marc : I think the quality of work is better here. For example, I find the sports clientele very good. I have fun in my activity at the hardware level, for example, it’s interesting, I don’t feel that much of a limit. I don’t know if I will have such good working conditions in France.

Even on a personal level, nothing is missing either. Spain is bordering France, the flights are fast, everything is going very well. 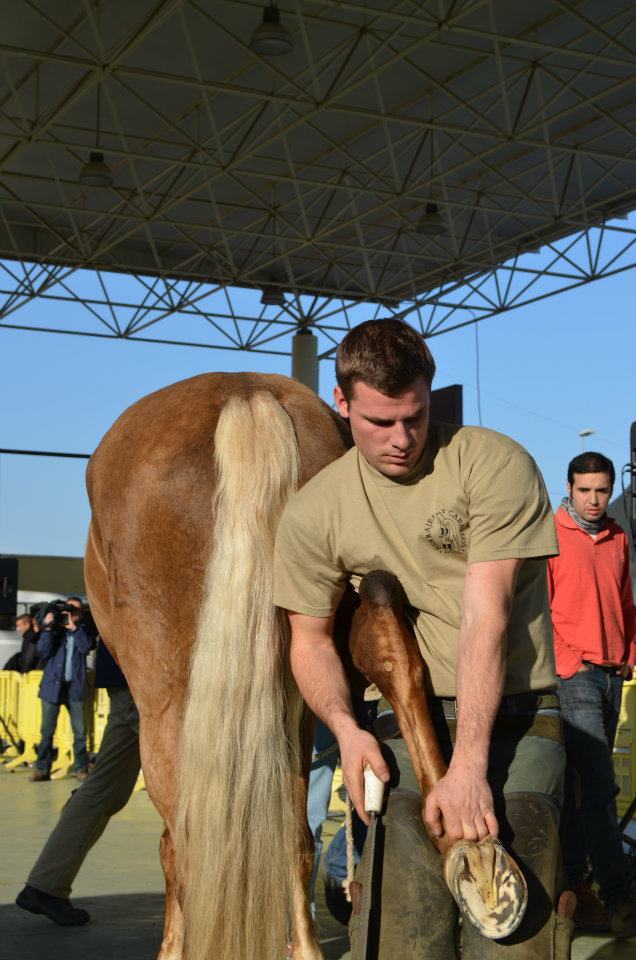 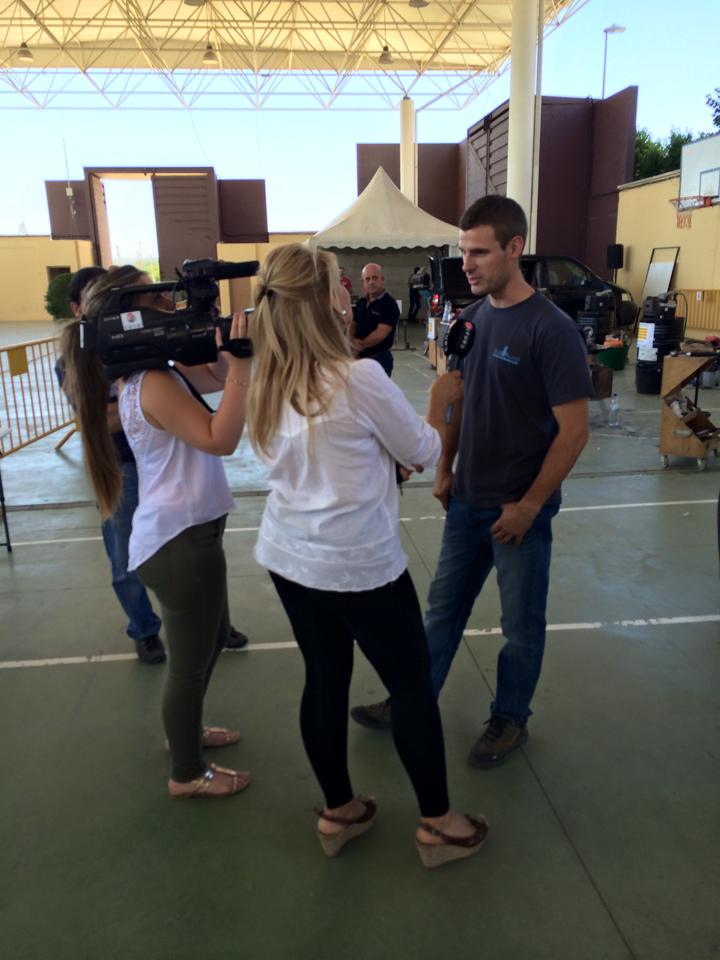 Ekico: A quick word to finish?

Marc : Finally, I’ve been in Spain for ten years now and I don’t have a single regret. I am very happy with the experience acquired, with my development as a farrier thanks to this adventure.

Whether on a professional or personal level, it’s the best thing that has happened to me in my life 🙂 A big thank you to Franck Billard, who allowed me this evolution and who transmitted to me everything they had ! 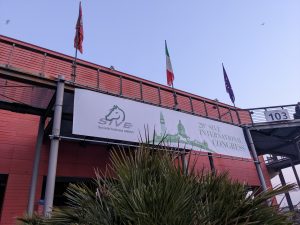 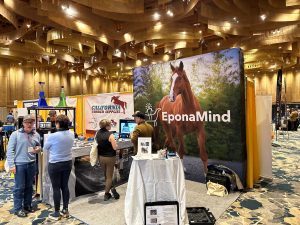